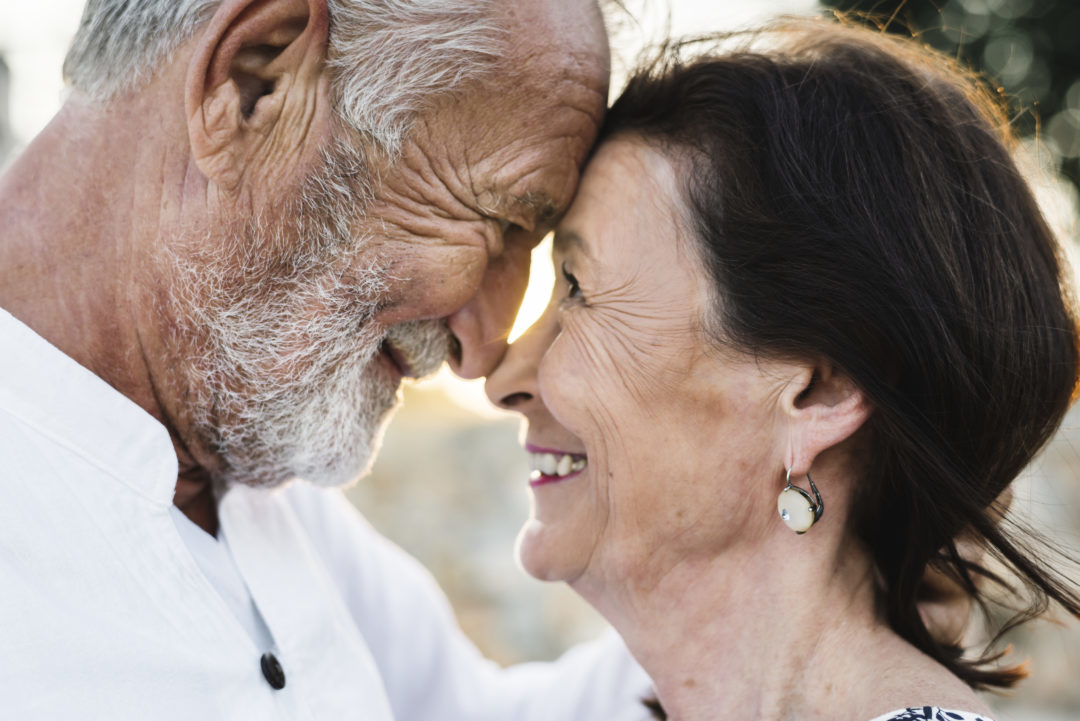 I’ve been married for three years, and trust me when I say this: marriage is no walk in the park, but it’s the best thing that has ever happened to me. To me, marriage is not about signing up some papers that will bond you together for life. It’s much more about what you’re willing to invest in a relationship and the decision to trust your partner and stand beside them through thick and thin.

Today, we’re going to explore the 4 most common myths about marriage, and I will tell you why I consider them myths and add my personal touch to the mix. Let’s do this!

Myth #1: Marriage Is the Passion Killer

We’ve heard that one almost everywhere, haven’t we? Society wants us to believe that once you get married, the spark between you two is bound to expire soon after you say your wedding vows. Actually, I don’t think that’s true. I believe that marriage can give such a sense of security and deep level of connection, that your sex life can become much more exciting and the possibilities to explore each other’s fantasies are endless.

When you marry someone, you create a stronger bond with them, and while for some people with commitment issues it can be a total buzzkill, for me, the amount of trust and love equals to the amount of dedication and willingness to get creative between the sheets. Of course, many people swear by the opposite but I’m lucky enough to know couples who can’t keep their hands off one another even with 20-30 years of marriage.

Think of passion as the fuel for your relationship. It’s okay to have times when things don’t go as smoothly, but at the end of the day, it’s up to you two to rediscover the love that you have for each other and put in the work to spice it up and keep it interesting.

Myth #2: Marriage Is a Scam

While it’s true that being married and having kids are things that are considered socially conditioned from a very early age on, I believe that marriage is whatever you make of it. For instance, if you have the belief that marriage is a scam and consider it something unnecessary, that’s okay. You don’t have to marry just because everyone else thinks it’s the ‘right’ thing to do. It’s important to stay true to your core values and if marriage is not your cup of tea, by all means, do your thing.

So, why do I think that this myth is just not true? Because I’ve seen it with my own eyes: three generations of loving, caring couples, who stood through thick and thin next to one another. I grew up in a family where no matter how hard it got, my parents and my grandparents always had their backs.

I’ve always believed in marriage since I was a little girl and the same year as I turned 25, I got the most heartwarming proposal from my boyfriend. A year later we got married, and we’ve been married ever since. Although we’re still in the first few years of our marriage, it hasn’t been easy, and we’ve had some challenges to overcome together.

I can tell you one thing for sure: marriage is not a scam. It’s as real as it gets. And if you’re willing to trust your partner and go ‘all in,’ there’s a good chance you’ll make it work.

Most of my friends back when I was in my early 20s had the same opinion on marriage: ‘It’s just a piece of paper, it won’t change your relationship at all.’ And while I believe that domestic partnership is fantastic and you can still love and care for each other deeply, a part of me considers that marriage adds a certain sense of security in your relationship.

In my personal experience, marriage changed a lot of things between my husband and me. Back when we were dating, we had a couple of huge fights ending with the never-ending question ‘Is this the person for me or should I walk away before anyone gets hurt?’.

The truth is that this ring I have on my finger represents the vows that I said on that beautiful August day. That vows mean more to me than anything else in this world. They were not just words written on a piece of paper, they were our promises to each other, and I do believe that true love can overcome anything IF the two people in the relationship are willing to work it out.

Marriage makes you think twice before you break things off. It makes it easier to let go of small things and focus on the big picture. It reminds you that you’ve chosen to spend the rest of your life with that person for a reason. And that reason is love.

Myth #4: Marriage Will Take Away My Independence

Debunking this myth was a big surprise to me. When I was in my teenage years and my early twenties, I remember hesitating when my friends asked me if I ever wanted to get married. Although I dreamt about it as a kid, somewhere along the way, I’d convinced myself that marriage was going to take away my freedom. As some of my readers know, freedom is my number one core value.

So, how did I change my mind? By marrying my husband: the most independent and free-spirited person I’ve ever met.

The weirdest part about debunking that myth was that all my life I thought that getting married would mean giving up my freedom and spending all of my free time with my husband. Although I enjoy our time together, we’re two different individuals who don’t always have the same interests or needs. And that is the glue that keeps us together: being independent, while also being interdependent.

What do I mean by this? When I started dating him, I was much more codependent than I am now. Marriage gave me a sense of security, belonging, and the trust I have towards my husband and he towards me has grown in time. Now, I know that there’s this person out there who loves me for who I am and that frees me up to focus on the second thing I love in my life: my mission to help as many people as I can.

Please, share in the comments below if you’ve debunked any myths about marriage or what are your thoughts on these four myths in general. I’d love to know what you think!